Alumnus of the Year Jarkko Koskinen: there is now more demand than ever for specialists in geoinformatics

The Aalto University School of Engineering has named Professor Jarkko Koskinen, Deputy Director General of the NLS’s Finnish Geospatial Research Institute, as their 2021 Alumnus of the Year. This is the sixth time that the recognition has been awarded. 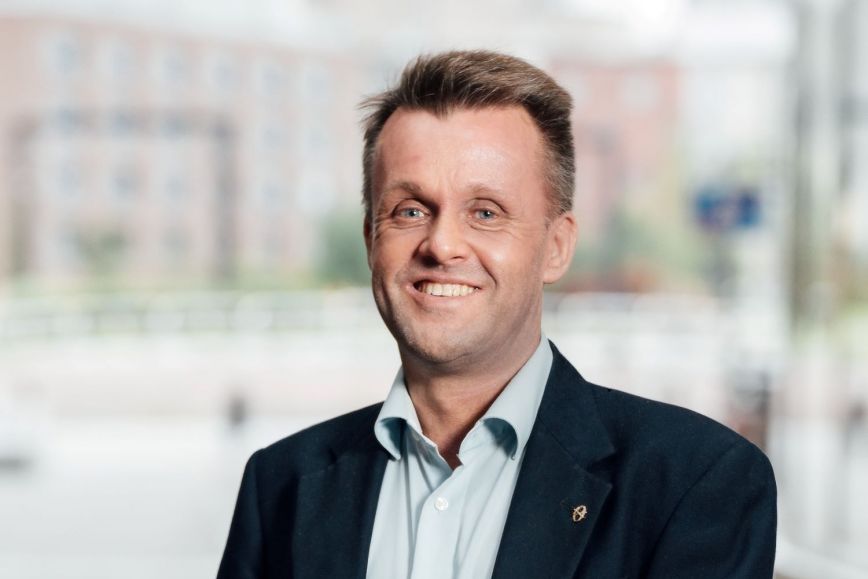 Jarkko Koskinen graduated with a D.Sc. degree in 2001 and has worked in international positions, such as with the European Space Agency in Italy and NASA in the US. In Finland, he has worked for the Finnish Environment Institute, Business Finland and the Finnish Meteorological Institute. Since 2011, he has been serving as the Deputy Director General of the Finnish Geospatial Research Institute.

Throughout his career, Koskinen has had front-row seats to the accelerating growth of the field of geoinformatics.

“Right now, the field of geoinformatics is undergoing tremendous development, and there is now more demand than ever for specialists in geoinformatics. Many of the world’s largest companies, such as Google, Microsoft, Apple and Huawei list geographical information processing as one of their fields of operation. As robotisation and digitalisation progress, there will be a universal need for real-time, accurate and high-quality geographical information and location data. The outlook for work opportunities in the field is immense”, says Koskinen.

Read the full interview on the Aalto University website.