Anna satellite has been marked healthy

FinnRef stations around Finland report that four new Galileo satellites have been marked healthy for navigation and positioning services since 11 February 2019. One of the satellites is nicknamed Anna, after the child who won the Galileo Children's Drawing Competition in Finland. 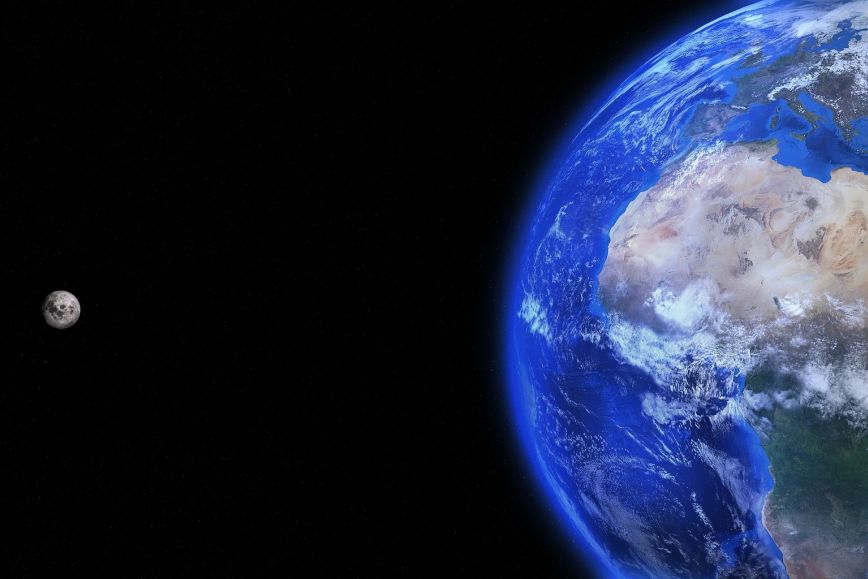 "The development has dual benefit to the users. First, the users benefit from the increased availability of the Galileo-only services. Second, the users also benefit from more reliable navigation and positioning services by combining Galileo signals with signals from other constellations. Shortly, it means independency and complementarity”, says Senior Research Scientist, Dr. Octavian Andrei.

Galileo is the Global Navigation Satellite System (GNSS) built by the European Union. Galileo is the first and only GNSS under civilian control. Upon completion, the system will consist of 30 satellites in three orbital planes at an altitude of 23222 km. Galileo is expected to reach fully operational capability in 2020. Galileo satellites transmit signals on the same frequencies as other GNSS in order to enhance interoperability.

"Our FinnRef station located at the Metsähovi geodetic research station has been tracking the new Galileo satellites since they started broadcasting testing signals. Therefore, the station detected immediately when the new satellites were marked healthy", says Dr. Andrei.