The government has appointed Arvo Kokkonen, M.Sc. (Tech.), as the director-general of the National Land Survey of Finland for the period 1 September 2019–31 March 2024. 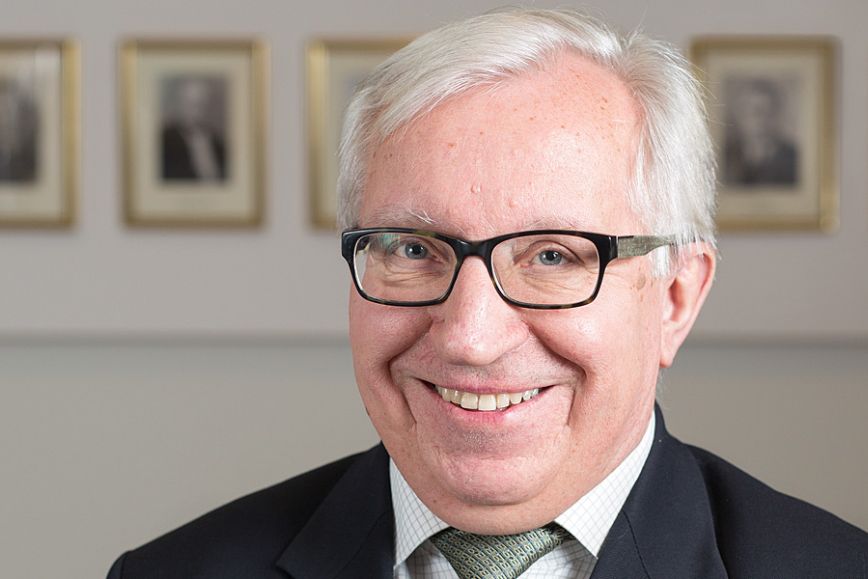 The Ministry of Agriculture and Forestry announced the appointment of the director-general of the National Land Survey on Thursday 21 February.

The director-general, who was appointed for an extended term, says society expects the National Land Survey to implement great reforms in the beginning of the 2020s.

'These reforms include the implementation of the medium-term plans outlined in the report on spatial data policy approved by the Finnish Parliament, the introduction of the Dwelling Information System and the proposal to improve the profitability of agriculture for instance through the land consolidation development programme proposed by rapporteur Reijo Karhinen', says Arvo Kokkonen.

Service ability and productivity in focus

Alongside the reforms, we have to do our primary tasks well.

'We need to produce the services, products and research that are part of our basic tasks more efficiently, more cost-effectively and more productively', says Kokkonen.

'We have to constantly evaluate our service ability and we have to make the needed reforms in the service structure. I'm happy to be able to continue to work with our skilled and motivated employees', emphasises Kokkonen.

The National Land Survey of Finland's tasks include performing cadastral surveys, producing map data and safeguarding the land ownership and credit system by maintaining information about mortgages and registrations of title to property as well as other property information in its registers. Other central tasks are spatial data research and application as well as data and information system development.

The National Land Survey of Finland has offices in 36 localities. The number of employees totals approximately 1,630.

Ministry of Agriculture and Forestry