Can I move on the road?

With the onset of summer, when there is more light and leisure time, the surrounding nature invites people to move around and walk. However, at the same time, questions arise as to where you are allowed to move, who is allowed to move, and what the landowner is allowed to do on their land. 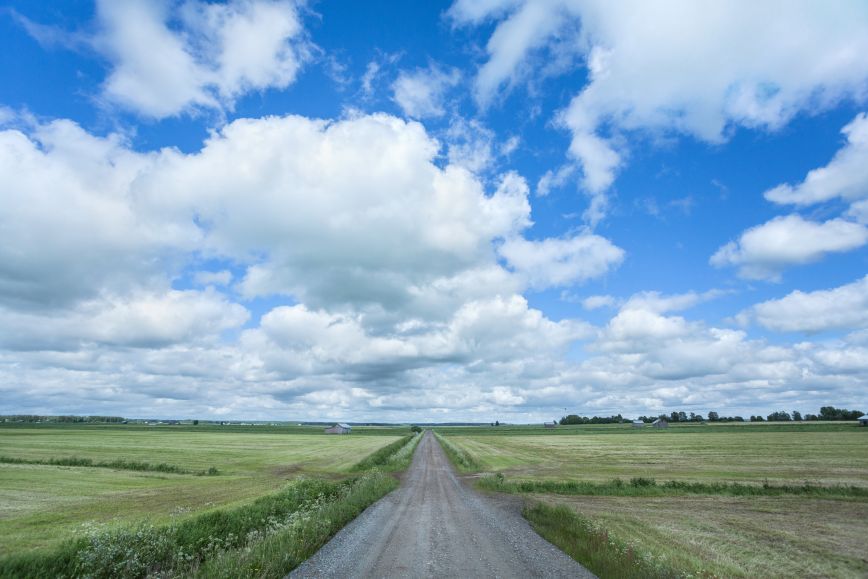 The regulations governing movement are recorded in several places and leave a lot of room for interpretation. The answer to the questions is boiled down to road rights, landowner’s rights, and everyman’s rights.  The outcome easily becomes confusing and difficult to understand, so I’ll try to clarify the most common information concerning movement.

Can I walk or cycle on the road?

Finland has an everyman's right which is based on an age-old tradition. The right is not defined in any law, but it is based on principles that have emerged in practice. Everyone has the right to walk, cycle or ski on land owned by another without the permission of the owner when it does not cause inconvenience or disturbance. Particular attention must be paid not to violate anyone’s domestic privacy.  There is no precise definition for the area denoted by domestic privacy either. In places, domestic privacy can extend to a hundred metres from the nearest building, while elsewhere it is no longer valid five metres from the wall of the house. Therefore, if the road does not pass in the area of domestic privacy, you are allowed to move on the road under the everyman’s right without a separate permit.

Can I drive on the road?

In principle, a vehicle, be it a moped, car or other device, may be used on the road if the driver has been granted the right to move on the road. The right can be an officially established road right or a permit issued by the landowner. It has generally been interpreted that occasional movement on the road to go berry picking, for example, is also permitted where the question is not of a regular or organised activity.  However, driving a vehicle is not covered by everyman’s rights.

The National Land Survey of Finland’s customer service provides information free of charge on the owners of up to ten properties during one year for requesting an access permit, for example. Owner information is not disclosed for direct marketing, opinion polls or marketing research or for contacts established with the intention of purchasing.

Can the landowner close the road?

The landowner has the right to do almost anything with their property when they comply with the provisions of the law. The road right supersedes the landowner's right, however, i.e., the landowner may not prevent the use of the road if someone else has a road right.  There is no corresponding protection under the everyman’s right.

If no one has a road right, the landowner may interrupt passage to the road by digging out the road, building a fence across it or erecting a building on the road. In that case, those who move under the everyman’s right just have to find a new route. In the case of an old road and a popular route, the landowner should consider twice before blocking access to it. The older the road, the more likely it is that the road has an old road right.

Warm air and abundant summer light are worth spending on enjoying Finland’s beautiful nature. However, when moving, it is a good idea to keep in mind the principles described above and to supplement them with common sense, as appropriate.

The author works as a service manager in the landowner's services service area at the National Land Survey of Finland.