Service points by appointment only from 8 February 2021

Frontier demarcation between Finland and Russia enters into force

The frontier demarcation between Finland and Russia entered into force today, 19 July. On 19 June 2017 in Imatra, Finland and Russia signed a document describing the border between the two countries. Both countries have approved the boundary description protocol. 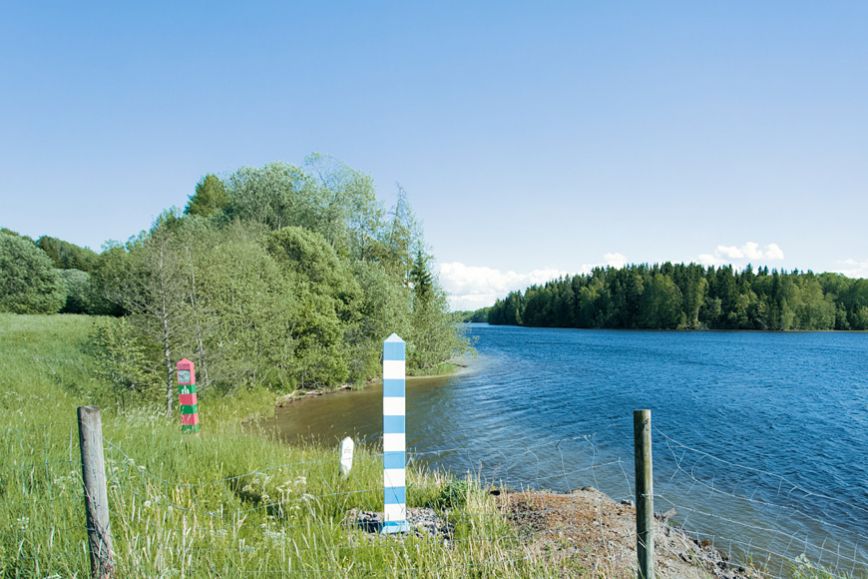 ‘We checked and measured each boundary marker in the terrain, and all data, such as maps and boundary marker descriptions, were updated and digitalised', says surveyor counsellor Pekka Tätilä.

The demarcation was technical, and nothing changed about how the border runs.
Finland and Russia have agreed on doing the demarcation every 25 years in the future.

Read earlier news on the subject: