Markku Poutanen, professor and department director, has been elected Secretary General of the International Association of Geodesy (IAG). 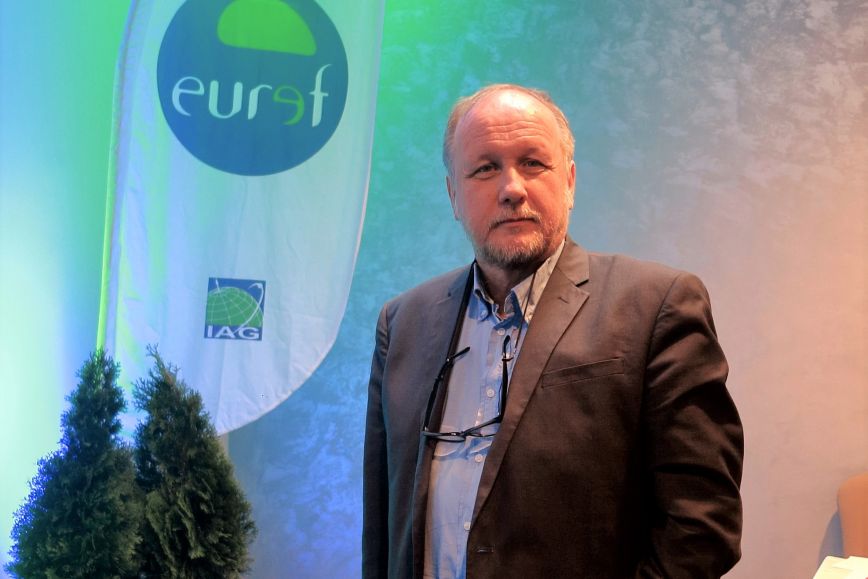 Established in the 1860s, IAG is a scientific association and a community of geodetic research and scientists. It is one of the eight associations of the International Union of Geodesy and Geophysics (IUGG) which covers the entire field of geoscientific research.

IAG’s activities are based on voluntary cooperation between its member universities, research institutions and mapping agencies. In Finland, the Finnish Geospatial Research Institute (FGI) of the National Land Survey of Finland and, in particular, the Metsähovi geodetic research station are parts of IAG's geodetic infrastructure.

“This is an excellent recognition for Finnish geodesy and geodetic traditions in Finland. Without the hard work of previous generations and the Finnish Geodetic Institute, whose work FGI now continues, this recognition would not have been possible”, Poutanen says.

No Finnish person has ever before been appointed Secretary General of IAG. T.J. Kukkamäki, the former director of the Finnish Geodetic Institute, acted as the President of IAG in the 1970s. Currently, Poutanen is the Director of the Geodesy and Geodynamics Department at FGI.