The National Land Survey of Finland (NLS) was yet again ranked number one among Finnish research institutions in the recent statistics on the state of scientific research that measure the impact of science. 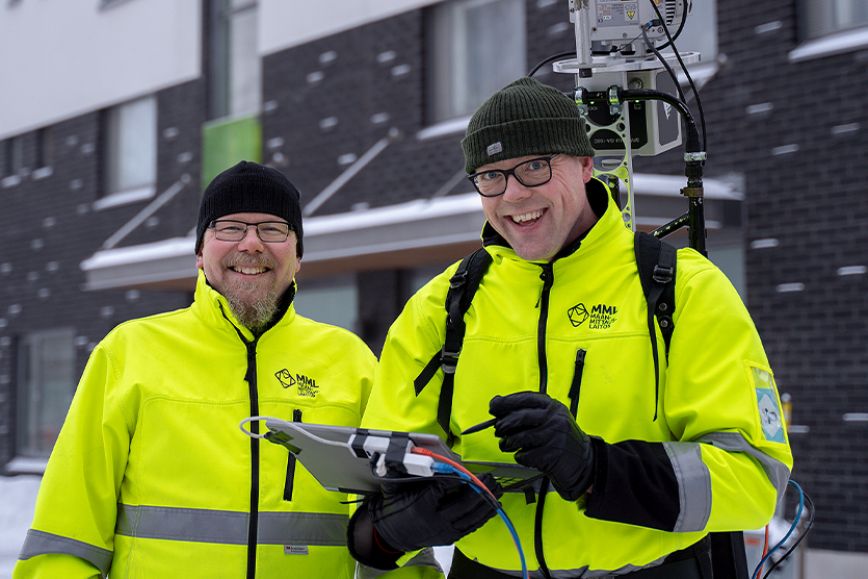 The NLS is among the global research leaders in drones and laser scanning.
Photo:
National Land Survey of Finland

The Academy of Finland monitors the impact of science conducted by universities and research institutions in its statistics on the state of science, focusing on research funding and personnel, as well as scientific publications.

Measured by the impact of scientific publications, the NLS came in first place among Finnish research institutions. This is assessed using the top 10 index, which describes the number of most cited publications as a proportion of the total publication number.

Measured by the top 10 index, the impact of the NLS is as high as 1.58, while the global average is 1.0. In the comparison between all Finnish research organisations, including universities, the NLS came in second place.

The research activities of the NLS are centred in the Finnish Geospatial Research Institute (FGI), which produces data and conducts research on which the geospatial data required in Finland is based.

“Being ranked the first in terms of impact indicates that we conduct high-quality research, which is known broadly and cited extensively across the world. Geospatial data has been recognised as a crucial future competence area in the world’s largest technology companies, and it already forms the basis of many services we use every day. Geospatial data is advancing all the time, and research helps us develop the latest expertise in Finland, benefiting specialists, companies and society at large,” says Jarkko Koskinen, Deputy Director General of FGI.

Among the global research leaders in drones and laser scanning

CSC – IT Center for Science’s report on competence areas in which Finland is among the global leaders was published at the same time as the statistics on the state of science. The NLS is a protagonist, especially in laser scanning, with its partners Aalto Univerity and the University of Helsinki. The role of the NLS is also emphasised in another competence area, drones and drone-based remote sensing, which was ranked the fourth most important competence area in terms of impact on publications.