The number of property sales increased

Last year, property sales were more active than in the year before. The number of real estate purchases increased despite the coronavirus pandemic. Sales of holiday houses and plots with a shoreline increased the most. In addition, many more forest estates were sold in Lapland than in the previous year. The National Land Survey of Finland (NLS) has compiled real estate prices and the number of purchases in 2020. 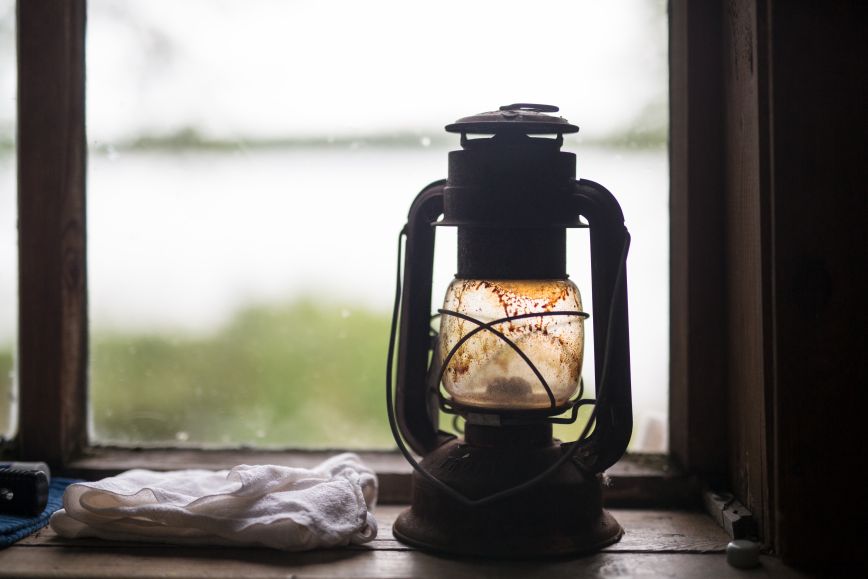 “The number of real estate purchases was 70,500 in 2020, being 9.5 percent more than in 2019. This can be regarded as a major surprise during the exceptional circumstances caused by the coronavirus pandemic”, says Taisto Toppinen, head of registers, who is responsible for maintaining the official real estate purchase price register.

The data in the statistical service is compiled from the NLS real estate purchase price register, which is an openly accessible online service. Data is only collected on real estate, not on shares in housing companies or single-family houses on leased plots.

Huge increases in purchases of holiday houses and plots

“Purchases of holiday houses were very high, despite the coronavirus pandemic. Of course, the number of holiday house purchases has increased for several years now”, Toppinen says.

Finland’s most expensive single-family houses are located in Espoo, where the median price of all property purchases was EUR 539,000 last year. The median price increased by 16 percent from the year before.

Purchases of forest land picked up in Lapland

Last year, purchases of forest estates of more than two hectares increased by one percent from the year before, totalling more than 4,700. The largest number of forest land purchases was recorded in Northern Ostrobothnia, totalling 780 purchases, up by 8 percent.

“Trade picked up the most in Lapland, by 33 percent, with a total of 420 forest estates being sold. At the same time, the number of forest land purchases decreased by three percentage points in the nine southernmost regions”, says Esa Ärölä, chief expert at the NLS.

Last year, a total of 720 parcels of arable land of more than two hectares were purchased, being roughly 6 percent more than in 2019. The largest number of purchases were made in Southern Ostrobothnia, a total of 127, and nearly the same as in the year before.

Data in the official real estate purchase price register maintained by the NLS is updated in the online service every month regarding the current year. Real-time statistics are updated by the end of the following month. Data is available nationally and by municipality and region.

Statistics are available in the form of spreadsheets according to the purchase date, location and the purpose of the property.