Space debris is cluttering up Earth’s orbit, which threatens satellite systems and other space activities. The amount of debris needs to be controlled. A new type of active deflection satellite was found as one viable solution in a recently ended project. 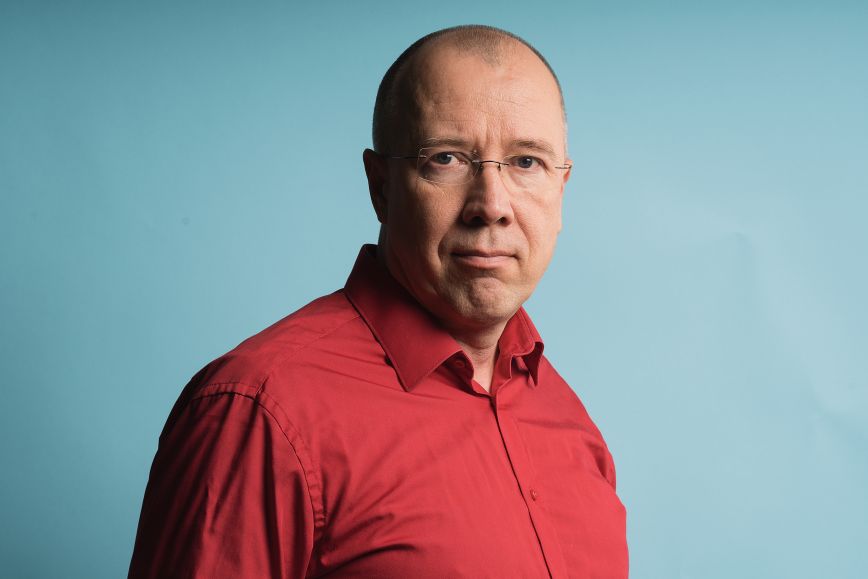 The development of a deflection satellite was advanced in the Orbital Laser Momentum Transfer (Olamot) project, which focused on the safe removal of space debris less than 10 centimetres in length. Objects of this size cannot be actively monitored from Earth’s surface. Other methods being developed, such as chaser satellites and ground-based high-power laser pulses, are not suitable for removing small objects.

The deflection satellite would be manoeuvred close to the pieces of space debris, since small pieces can only be observed from a distance of a few hundred kilometres. The satellite would then fire a laser pulse at the pieces of debris, which would push them away from their current orbit into a safer direction.

The Olamot project was led by Thales Alenia Space (TAS), a French-Italian space industry company, that implemented the project in cooperation with the National Land Survey’s Finnish Geospatial Research Institute (FGI). The results of the project showed that building such a satellite is possible with current technology. Additional research is required for designing an optimal architecture for the satellite and particularly for developing the technology required for observation and precision measurements.

‘One big challenge is that we need to know the orbital parameters and the properties of the pieces of debris very precisely before firing the laser. We need to be able to identify the objects with the largest risks, and we need know to which direction and with what intensity we should push them to reduce the risk of collision,’ says research manager Jouni Peltoniemi from FGI.

Collisions can be avoided with very small changes to orbits but the changes should not cause larger issues, for example, by accidentally directing a piece of debris into the orbit of another satellite. This is further complicated by the fact that in addition to Earth’s gravity, the orbits of objects are affected by the gravitational pull of the Sun and the Moon, the pressure from the radiation from the Sun and Earth as well as atmospheric drag, which can change the orbits of debris unpredictably and by hundreds of meters during solar storms.

In the project, TAS researched the capacity necessary for the laser and the requirements for the laser satellite. FGI was responsible for researching the effect of radiation pressure on different kinds of space debris and modelling it. The researchers studied how these effects could be measured in space and from Earth. In addition, they invented a way to fine-tune the laser beam by controlling its polarisation and wavelength.

The optical properties of mock space debris pieces were measured in FGI’s space spectroscopy laboratory in Kirkkonummi. The models were proven valid in this aspect.

‘Hundreds of billions of euros have been invested in space, so building a prototype satellite worth a few dozen millions is a reasonable investment,’ says Jouni Peltoniemi.

Telecommunications, navigation, weather forecasts and many other functions critical to the modern society all depend on satellites. Small pieces of space debris are like bullets hurtling through space.

‘Just one significant collision can cause a chain of collisions that could shut down most of the functions our society relies on. We must do all we can to protect space and support even the boldest of proposals,’ Jouni Peltoniemi says.

Luckily, most of the debris is on an orbit of less than 1,000 kilometres above the surface of the Earth, which is lower than the orbit of navigation satellites. However, collisions could hurl objects to higher orbits as well. The increase of space debris on orbits between 500 and 1,000 kilometres is a cause for concern. If nothing is done, there will be so much debris in low Earth orbits that we will be unable to launch new satellites.

The Orbital laser momentum transfer project (Olamot) is carried out under a programme of, and funded by, the European Space Agency ESA. The views and opinions expressed in this press release are those of the people stating them and do not necessarily represent ESA’s official position.

Dangerous space debris to be removed with laser (March 17, 2020)