The continuous operation of satellites is vital to fields such as rescue operations, finance and construction. Due to this, the risks satellites pose need to be monitored. Finland will join the EU-level situational awareness surveillance of the Near-Earth space through a partnership agreement. This is a major leap forward in founding a national centre for space situational awareness. The agreement will facilitate closer space surveillance cooperation in Europe. 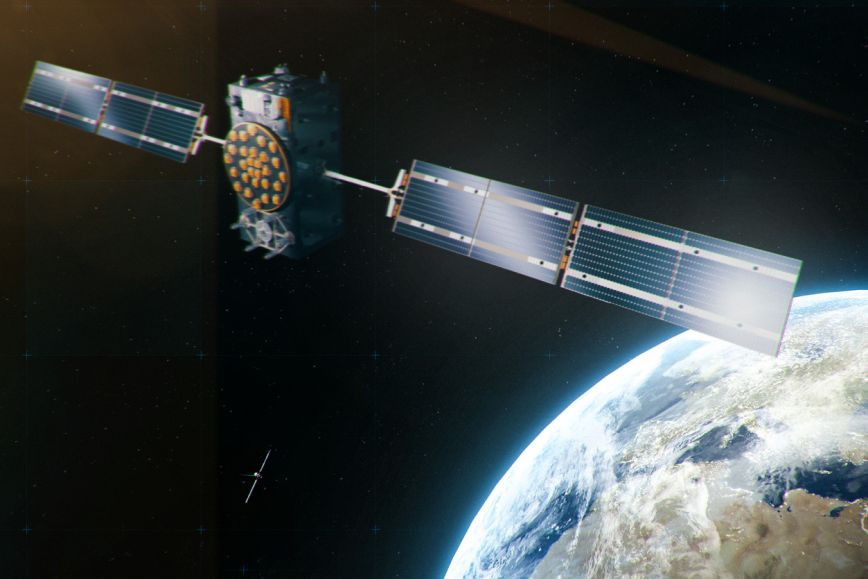 Each partner country is represented by a national central organisation, which for Finland is the Finnish Meteorological Institute. Other key operators in Finland are the National Land Survey of Finland as well as several ministries, such as the Ministry of Transport and Communications, the Ministry of Economic Affairs and Employment, and the Ministry of Agriculture and Forestry.

‘Cooperation with the EU in the field of space surveillance is natural continuance to the high-quality space operations in Finland,’ says Jussi Kaurola, the Director General of the Finnish Meteorological Institute.

Securing the operations of satellites requires measurements and surveillance

Satellites orbiting the Earth produce information on matters such as positioning, weather phenomena and safety. However, the continuous risk of collision with space debris in the orbit causes major risks to their functionality: there are at least 100 million pieces of space debris exceeding the size of 1 mm in the orbit. Even just one of these tiny 1-mm particles of debris may render a satellite inoperable on impact.

European cooperation makes it possible to monitor the satellites’ operational environment, and this has also yielded results: The EU’s SST coalition worked together to prevent the collision of a satellite and a large piece of space debris. On 1 June 2021, the orbit of satellite GSAT0219 of the European Galileo navigation satellite system was adjusted to prevent a collision.

High-level competence, hardware and location as the trump cards of Finland

Being accepted in the EU coalition requires the new member to have adequate operations and devices related to space situational awareness that can be utilised for the partnership work. The renewed Metsähovi Geodetic Research Station represents the latest technology in the field. It allows Finland to provide its partners with observations made using the National Land Survey of Finland’s Satellite Laser Ranging telescope and the services built around it. These are based on the practices and quality assurance of the 24/7 space weather service of the Finnish Meteorological Institute. Finland can boast high-quality research related to space situational awareness. The NLS, the Finnish Meteorological Institute and many universities have key roles in this field. Another factor in Finland’s favour is its great location for space surveillance: Polar satellites flying over the Earth's poles can be seen more frequently in Finland than in lower latitudes. The funding base of the new EU SST agreement allows the early-stage implementation of the national space situational awareness centre, the founding of which is currently under way.

The Finnish Meteorological Institute, the National Land Survey of Finland and the Finnish Air Force have been planning a space situational awareness centre since the early 2019. This EU SST partnership also helps Finnish operators involved in space surveillance access the EU funding targeted at the European space surveillance and tracking field.