Statistics: Real estate purchases decreased from the year before

The National Land Survey of Finland compiled the real estate prices and number of purchases of 2018. 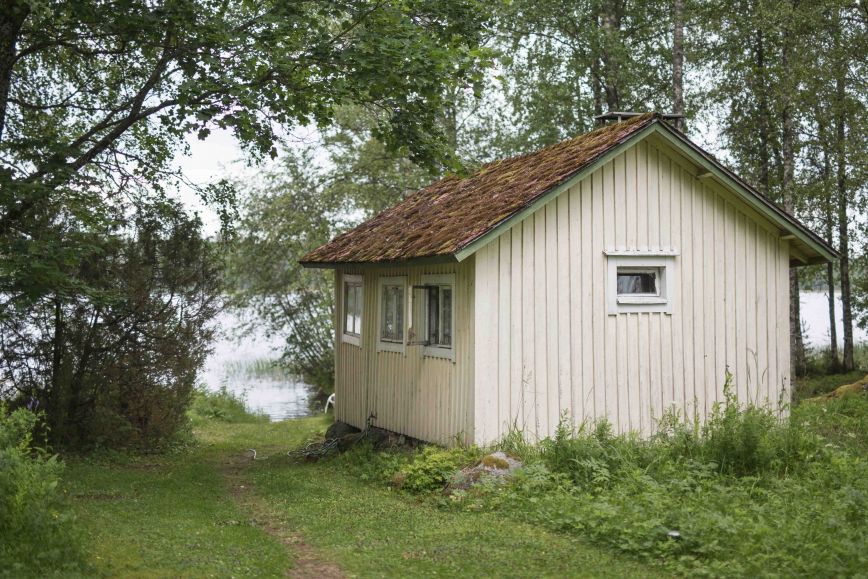 During this decade, the median price of holiday houses with a shoreline has dropped from 110,000 euros to 90,000 euros in areas covered by a detailed shore plan.
Photo:
Julia Hautojärvi

The number of real estate purchases in 2018 was 62,200. This is approx. 1 percent fewer than in 2017, when there was a clear change upwards after the decrease that continued throughout this decade, says Head of Registers Taisto Toppinen, who is responsible for maintaining the Official purchase price register at the National Land Survey.

The data derive from the National Land Survey's statistics on property purchases, which is now a web service open for all at khr.maanmittauslaitos.fi. The data is updated from the Official purchase price register maintained by The National Land Survey to the web service every month. You can study the statistics on purchase prices in tables according to time of purchase, location and purpose.

The National Land Survey's purchase price statistics covers real property only and thus neither shares in a housing company nor sales of single-family houses on rented plots are included.

"During this decade, the median price of holiday houses with a shoreline has dropped from 110,000 euros to 90,000 euros in areas covered by a detailed shore plan," says Taisto Toppinen.

The highest median prices were found in the region of Uusimaa, where the median price of a holiday house with private shore in a planned area was 187,000 euros. This is an increase of 8 percent compared to the year before.

The trend was the same also in Varsinais-Suomi, where the median price of a holiday house was 145,000 euros, i.e. 4 percent higher than the year before.

The number of purchases of parcels of arable land exceeding 2 hectares has remained stable for the last four years, approx. 570 purchases per year.

"A part of the change can be explained by higher prices, but another part is due to the higher relative share of purchases in the southern regions of Finland, where forest land is more expensive," says Chief Expert Esa Ärölä, who analysed the purchases of arable and forest land.

Study the statistics on the web