It is not always necessary to send a rover to another planet; often precious space samples can be gathered from the surface of the Earth. All one needs to do is to collect a fallen meteorite before minerals in it start to react with Earth’s air and water. 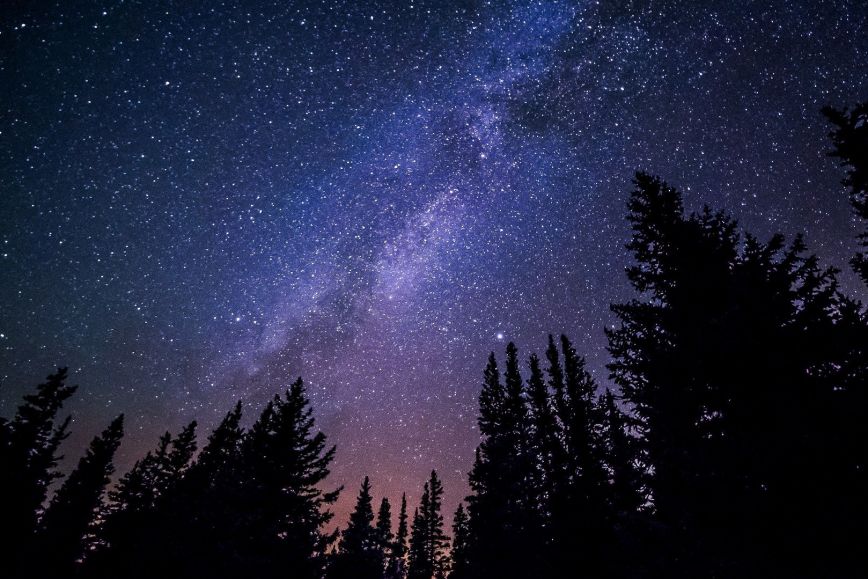 Researchers from the Finnish Geospatial Research Institute (FGI) of the National Land Survey and the University of Helsinki have developed a new, more precise way to predict the area of the fall, or the strewn field, of meteorite fragments. This new way takes into account complex physical processes that take place while the objects move through the atmosphere. To recover a meteorite from a fireball event, it is essential that recovery teams can be directed to a well-defined search area. The longer extraterrestrial bodies weather on the Earth, the more they oxidize and lose their scientific value.

‘Until recently, it was difficult to create simulations that show the realistic mapping of a strewn field, due to the large number of variables that cannot be easily measured or obtained even from the well-documented observations made with help of videos and photos. These unknowns include the number of fragments and their aerodynamic properties. With the old traditional approach, the masses of the fragments had to be assumed,’ says FGI’s Research Scientist Jarmo Moilanen.

The new model can trace all fragments falling to Earth

FGI has a long-term in-house expertise on modelling atmospheric phenomena.

‘We have proposed and successfully tested our model. It traces the individual paths of all emerging fragments starting from the first available observations of the object as it enters the Earth's atmosphere,’ explains Senior Research Scientist Maria Gritsevich from the FGI.

The model takes into account such important factors as fragmentation and the mass loss of the material, caused by incoming hypersonic airflow.

‘In addition, the model wisely handles dynamics of atmospheric winds, which turned out to be a significant contributor. The computation goes on until meteorite fragments fall onto the Earth’s surface, that is, including the dark flight section of their trajectories,’ adds Maria Gritsevich.

Recovering samples with known trajectories is valuable, because they provide unique knowledge on the origin and evolution of the Solar System. When samples are examined, they may give information about the place they came from.

Fragments are easier to find

The new calculation model created by the researchers is based on the Monte Carlo methods. As a result of computer processing of the data using the new approach, a realistic picture of the distribution of the entire mass of meteorite fragments on the ground can be obtained.

’We can clearly see the shape of the area of fragment distribution, and the place where each simulated individual fragment has been landed. Since the area of scattering of fragments stretches for kilometers, our work increases the chances of success, leading to serious savings in time and labor,’ explains Jarmo Moilanen.

The new model accounts for fragmentation of the body during the luminous part of the trajectory. It was successfully tested with dozens of meteorite fall cases, and the model has successfully assisted in recovery of three meteorites: Annama, Ozerki, and Botswana.

‘Of thousands of meteorite falls, there are only a handful of cases where people have recovered samples and have also retrieved their atmospheric trajectories. We foresee that our model can be used to significantly improve meteorite recovery statistics and find many of yet unrecovered meteorites that still have properties that make them priceless samples. Moreover, as the model provides a possibility of estimating the terminal mass of meteorite fragments reaching the ground, it opens a window of opportunity to revise the flux of extra-terrestrial matter falling onto the Earth,’ Maria Gritsevich sums up with enthusiasm.

The new model was born as a result of a fruitful collaboration within the Finnish Fireball Network managed by Ursa Astronomical Association. In Finland, many unique observations are obtained and made available thanks to continuous effort of the network that unites highly experienced amateurs and professionals.