The processing of property registration applications is congested

A new international research project ‘Support for the Galileo Reference Centre’ contributes to the monitoring of the EU’s satellite positioning and navigation system Galileo. 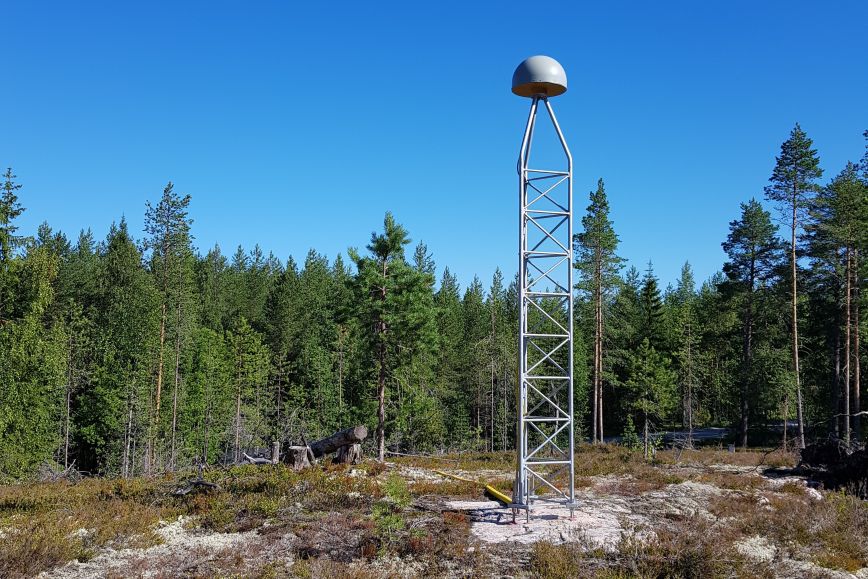 The project ensures access to a range of facilities and expertise at the member state level for Galileo service performance monitoring. It enhances the performance of the GRC and promotes long-term cooperation. The GRC combines the data and products for reports, assessments and investigations, including the quarterly Public performance reports on the Galileo Initial Open Service.

The Netherlands Aerospace Centre (NLR) coordinates the project. Other partners are the Netherlands Institute for Radio Astronomy (ASTRON), Chalmers University of Technology from Sweden (Chalmers), and Finnish Geospatial Research Institute (FGI) of the National Land Survey of Finland.

FGI expert team is also available for consultation, including support on performance-related issues for the Galileo Reference Centre.

The project started in February 2020 and will end in August 2021. It is carried out with the second grant implementing the Framework Partnership Agreement GSA/GRANT/04/2016. The project is funded by the European Union and the European GNSS Agency (GSA).

Read more about the project

Read more about the FinnRef network