The processing of property registration applications is congested

The latest addition of satellites in the Galileo constellation has proved to be operating reliably. The new satellites have been monitored since their activation in December 2018. Galileo is the civilian Global Navigation Satellite System (GNSS) funded by the European Union and operated by the European GNSS Agency GSA. 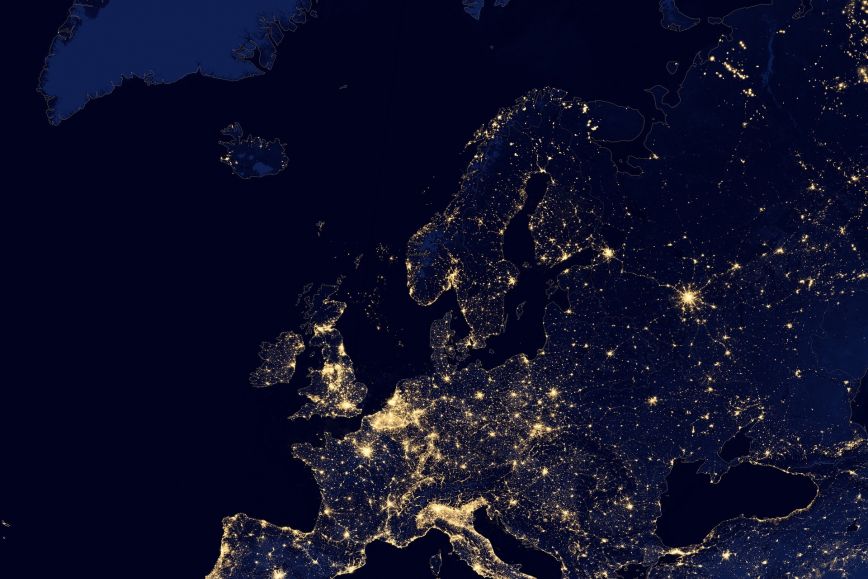 Researchers from the Finnish Geospatial Research Institute (FGI) have published the first-ever scientific performance monitoring study on the four newest Galileo satellites. These satellites were placed in orbit within the tenth Galileo launch mission (L10) in July 2018. In the publication, they evaluate how the satellites are performing in terms of clocks, orbit, and signal transmission.

The study covered the last two years since the satellites were declared operational in February 2019. Based on the study's results, the Galileo L10 satellites' signal availability and accuracy as well as broadcast satellite clock corrections have all complied with their target values. Additionally, the satellites have been operating within their intended orbital parameters. The signal availability and accuracy have even improved in 2020 compared to 2019.

'Anna, Ellen, Tara and Samuel, as the L10 satellites are familiarly called, are very reliable service providers when it comes to accurate location and time. The heart of any satellite in space is its clock, and their clocks have been performing well. Overall, the Galileo constellation enhances satellite positioning and timing both in Europe and globally,' explains Senior Research Scientist Octavian Andrei from FGI.

The results bear special societal relevance because Galileo is the first and only GNSS constellation in the world that is not controlled by armed forces. Galileo is the primary GNSS used by citizens, businesses and public authorities in future Europe. Earlier studies have already proved solid service performance for the other Galileo satellites placed in orbit before the tenth launch mission.

The research was performed in the project 'Support for the Galileo Reference Centre’.