Service points by appointment only until 13 May 2020

NLS orthophotos are an aerial photo data set covering the whole of Finland. The geometry of the orthophotos corresponds to a map.

NLS orthophotos are updated every 3 to 10 years.

The product is a part of the open data of the National Land Survey of Finland. More information: Acquisition of open data http://www.maanmittauslaitos.fi/en/maps-and-spatial-data/expert-users/topographic-data-and-how-acquire-it 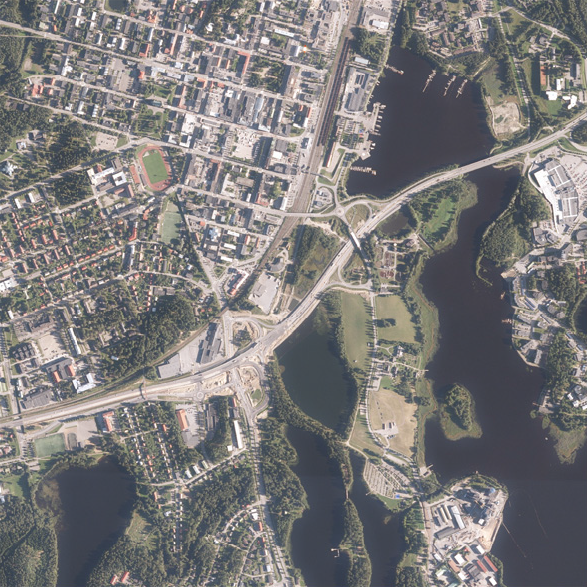 The updating frequency of product versions Digital, colour 0.5 m and Digital, colour-IR 0.5 m is 3–10 years, depending on the area. The most up-to-date version is available via our service interfaces and browsing services.

Other product versions do not have a maintenance plan.